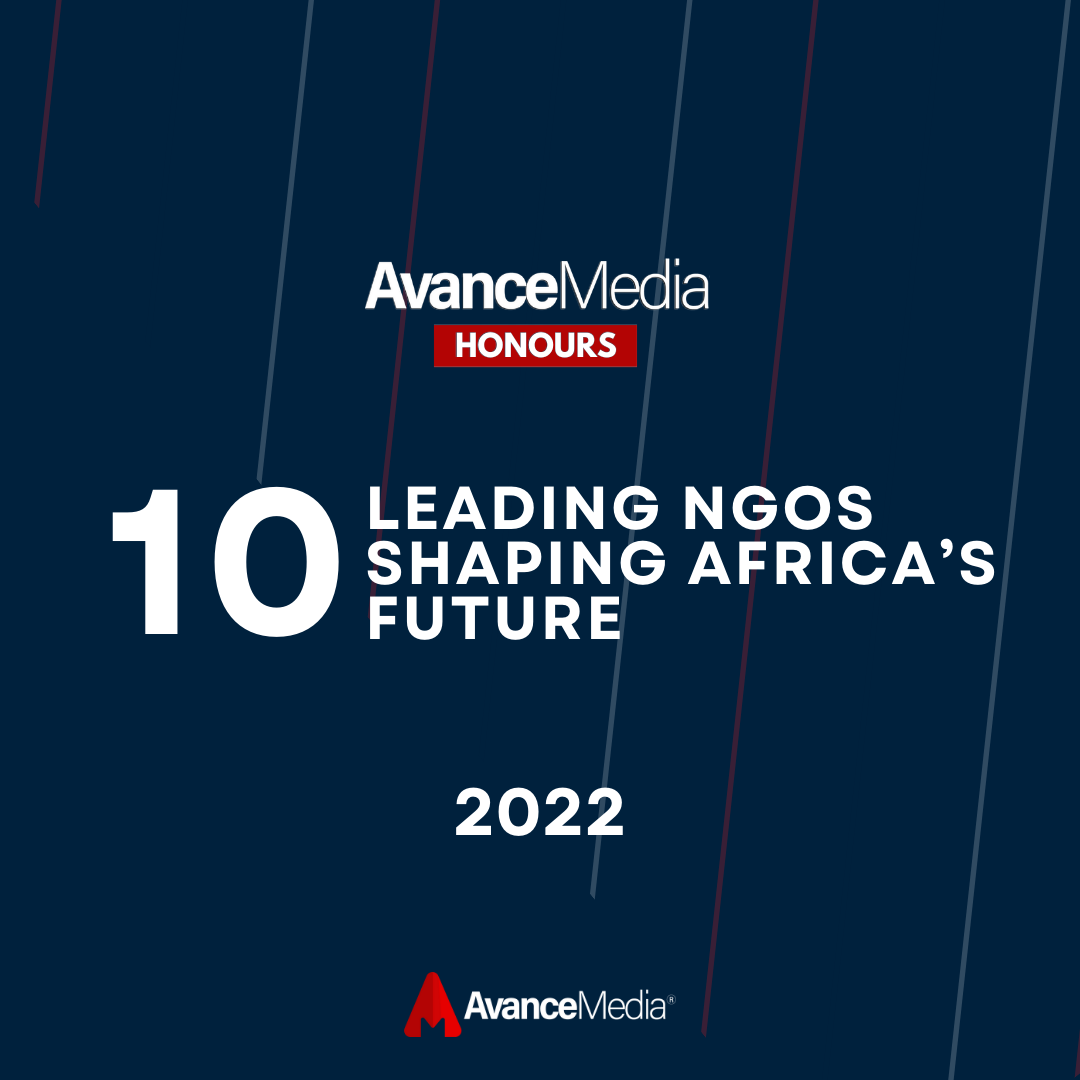 With over 1.4 billion people, the African continent’s story wouldn’t be complete without acknowledging the role non-governmental organizations have played in various fields. Philanthropy can be described as a culture embedded in Africans and it has helped to shape the continent into becoming a better place and has given hope to hundreds of millions of individuals.

Annually, billions of dollars are invested on the continent through various philanthropic initiatives and its impact can be attributed to the dedication of these organizations that have been working on the continent for centuries. We can’t deny the fact that the continent is still at a stage, where the contributions of NGOs are needed to create better opportunities. It is in this spirit we decided to identify and honour 10 outstanding NGOs whose impact on the continent are remarkable and will continue to stay committed to their various missions in Africa.

The list of 10 Leading NGOs Shaping Africa’s Future is part of Avance Media’s effort in honouring organizations whose collective efforts greatly contribute to the development of the continent through key sectors such as education, health, climate change, agriculture and economic empowerment.

AVANCE MEDIA NGO OF THE YEAR

As part of the 2022 Avance Media honours, listed NGOs will contest for the 2022 NGO of the Year Award. This will be announced and presented after public votes which would be announced during the outdooring of the honourees.

In selecting these NGOs, below are the criteria we considered.