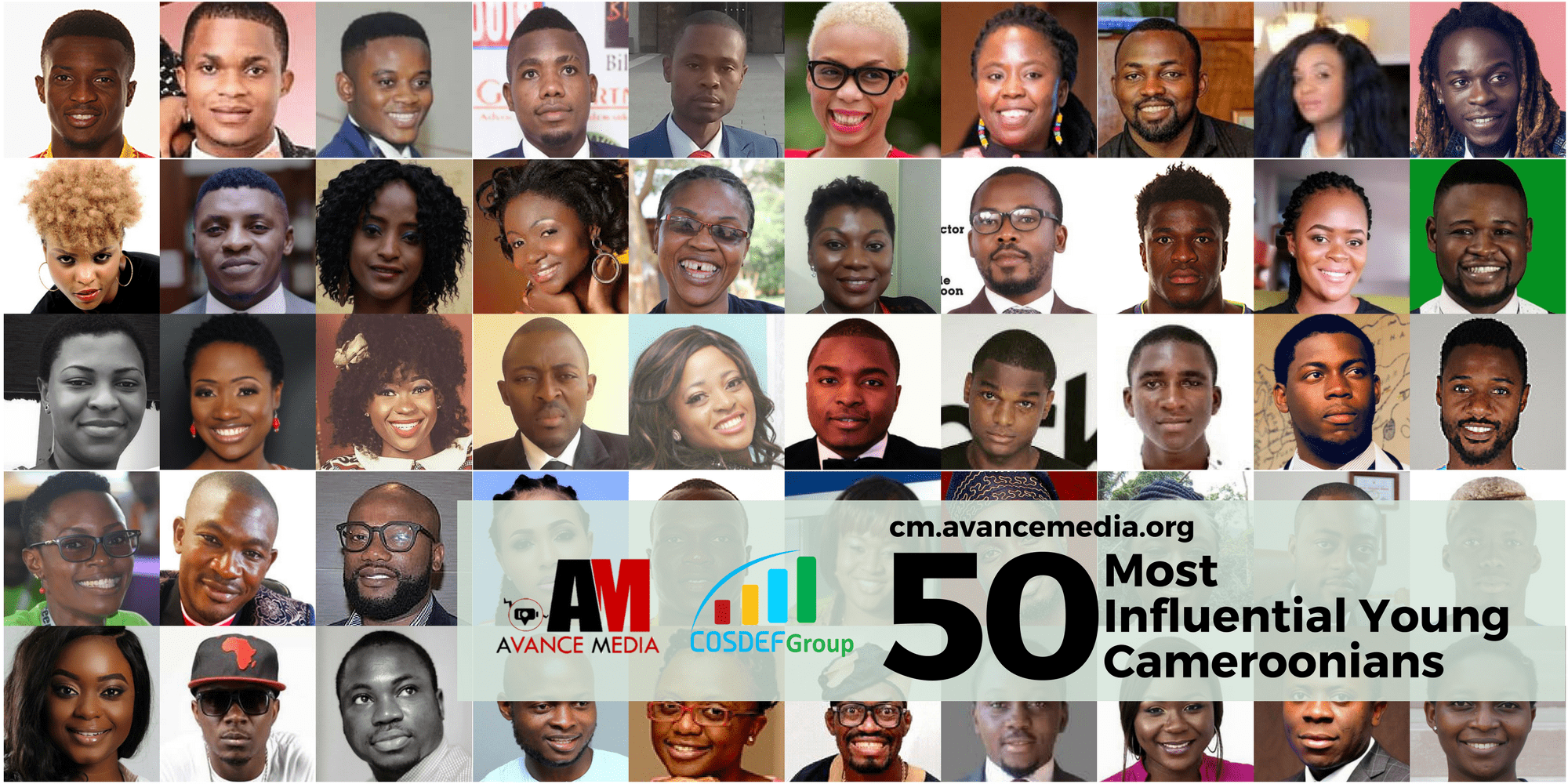 Finalists for the 2017 50 Most Influential Young Cameroonians ranking which honours distinguished young Cameroonians, has been announced by organisers: Avance Media & COSDEF Group.

Hailed as one of the most credible, the Most Influential Young Cameroonian rankings is the most respected system that honours youth excellence in Cameroon. The 2017 Cameroon ranking is the second in the series.

MD of Avance Media, Prince Akpah explains that “This year’s influential young Cameroonian is someone whose work has undoubtedly had a positive impact in Cameroonian life. The nominees have all excelled in their various endeavors, working to improve the lives of others, through hardwork, personal sacrifice and in most instances, made bold and brave commitments.”

CEO of COSDEF Group Javnyuy Joybert also reiterated the importance the ranking plays in shaping various young people’s lives across Cameroon as they now have other young people to look up to in their daily pursuit of success in career and entrepreneurship.

Public voting has officially opened on cm.avancemedia.org to determine the overall 2017 Most Influential Young Cameroonian, and winners for the 9 categories. 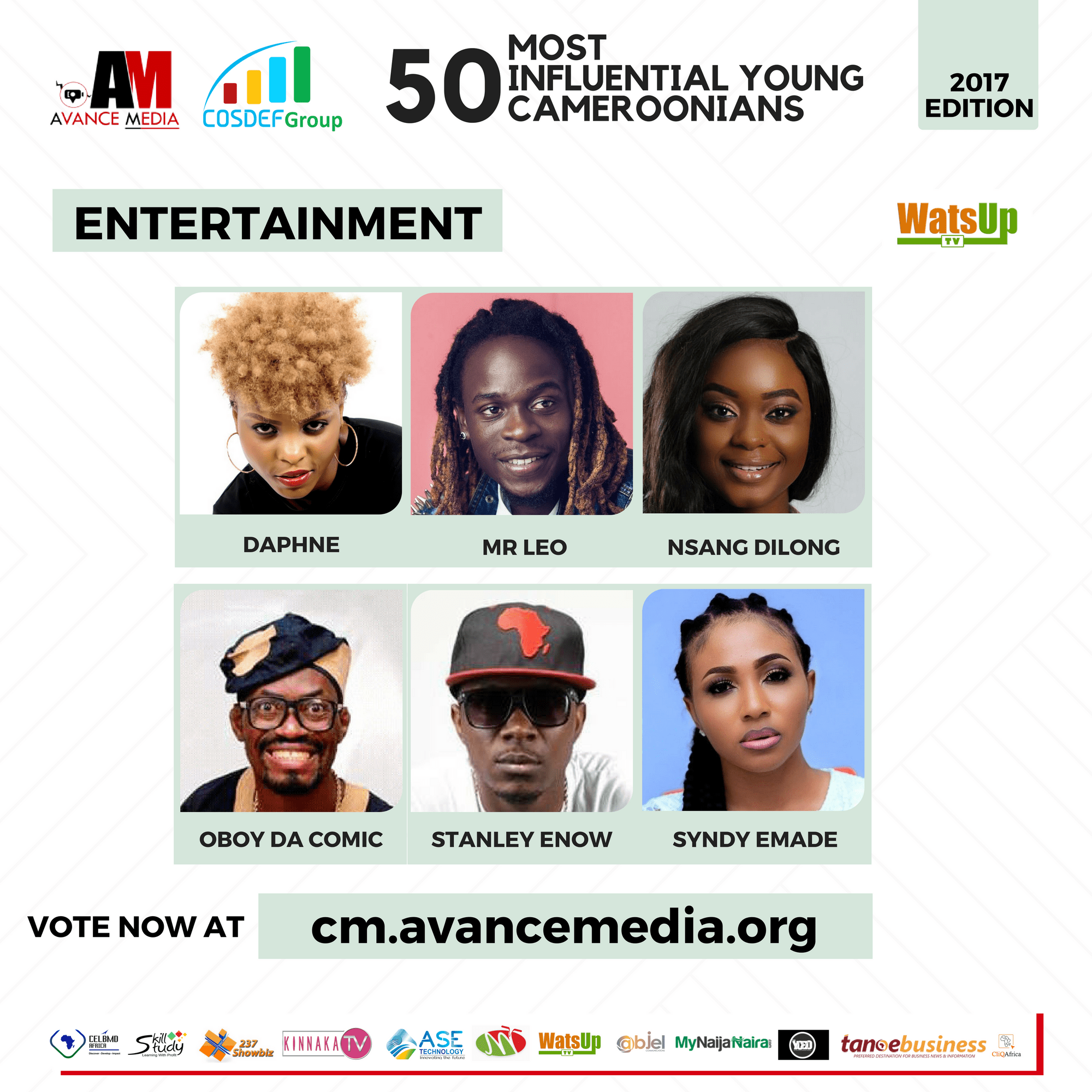 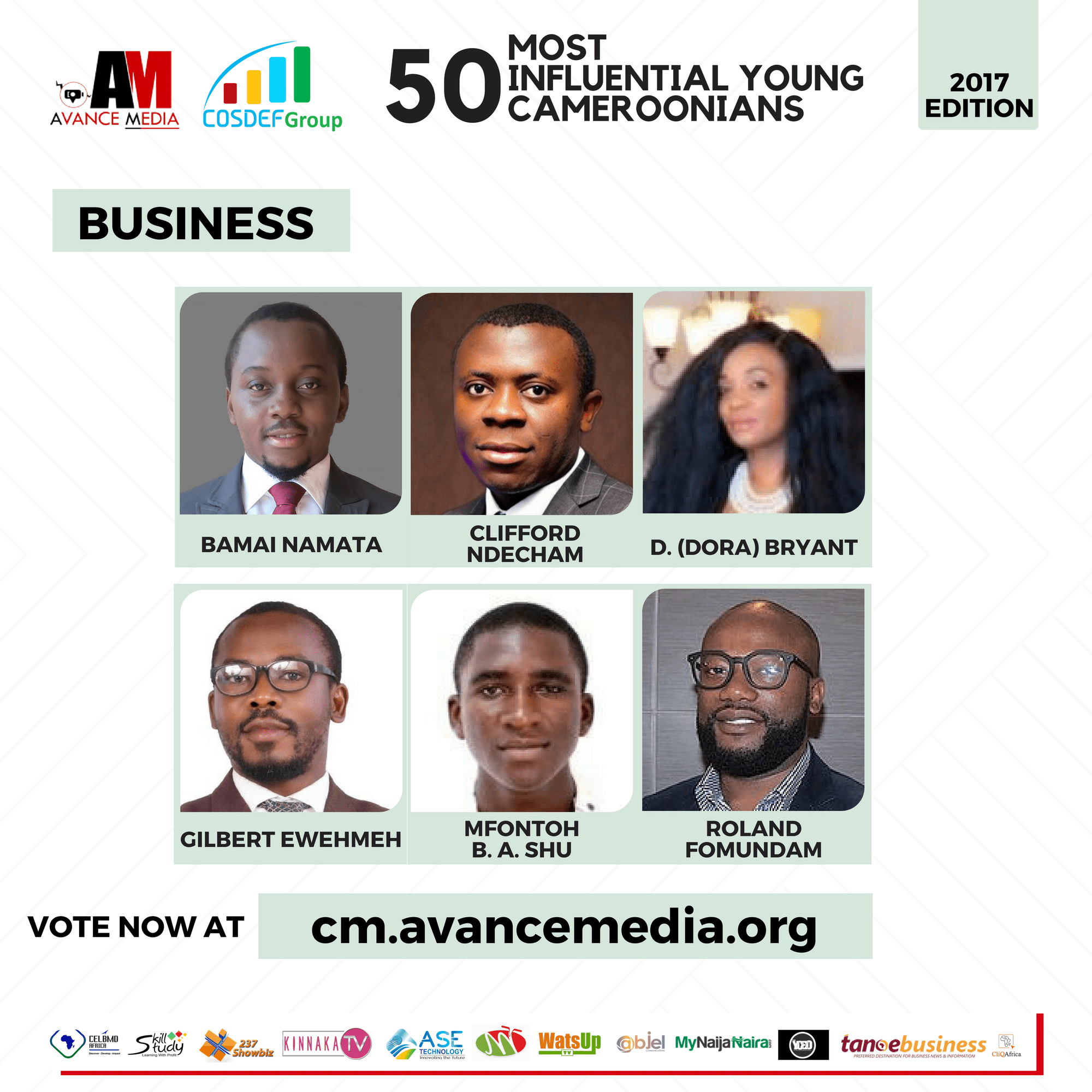 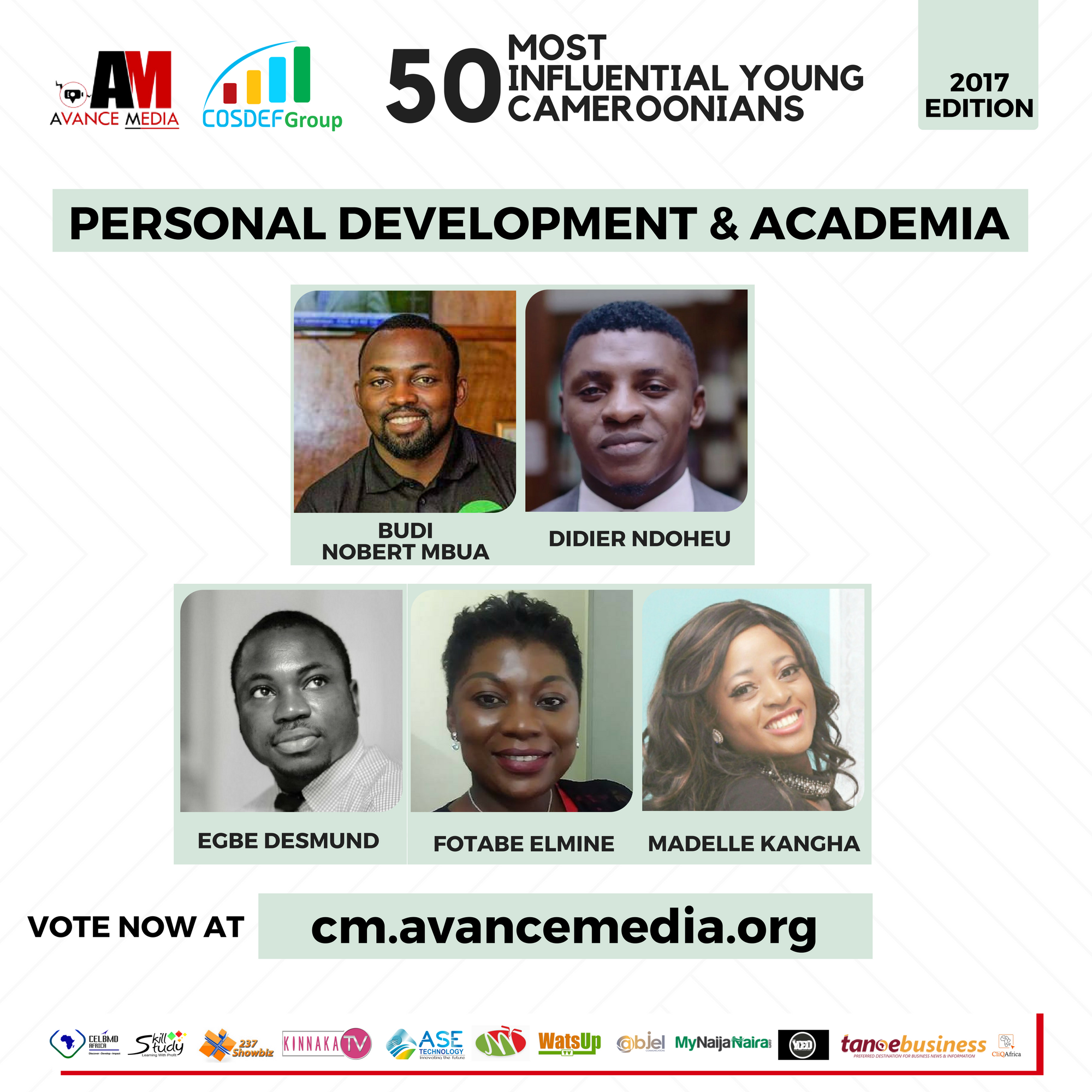 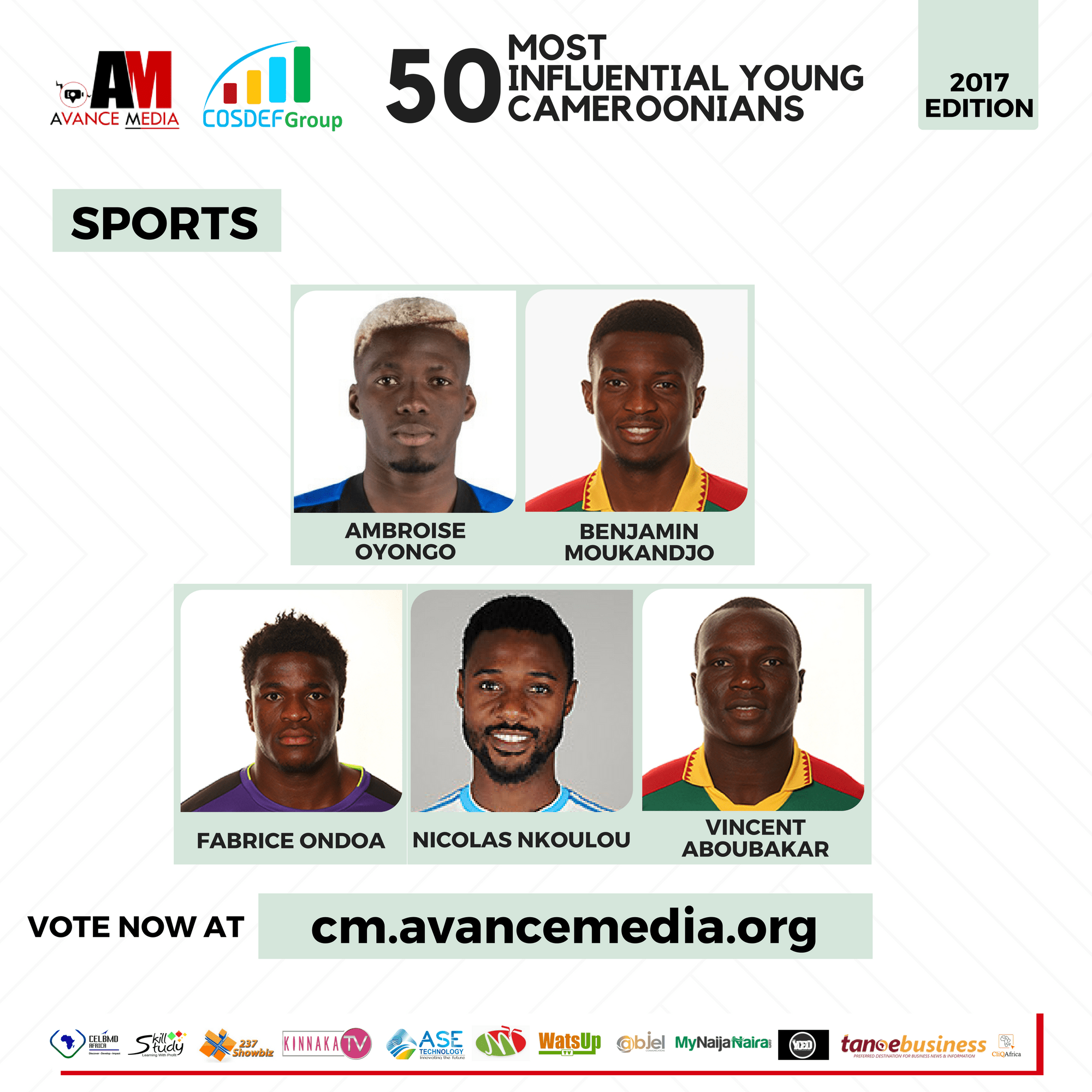 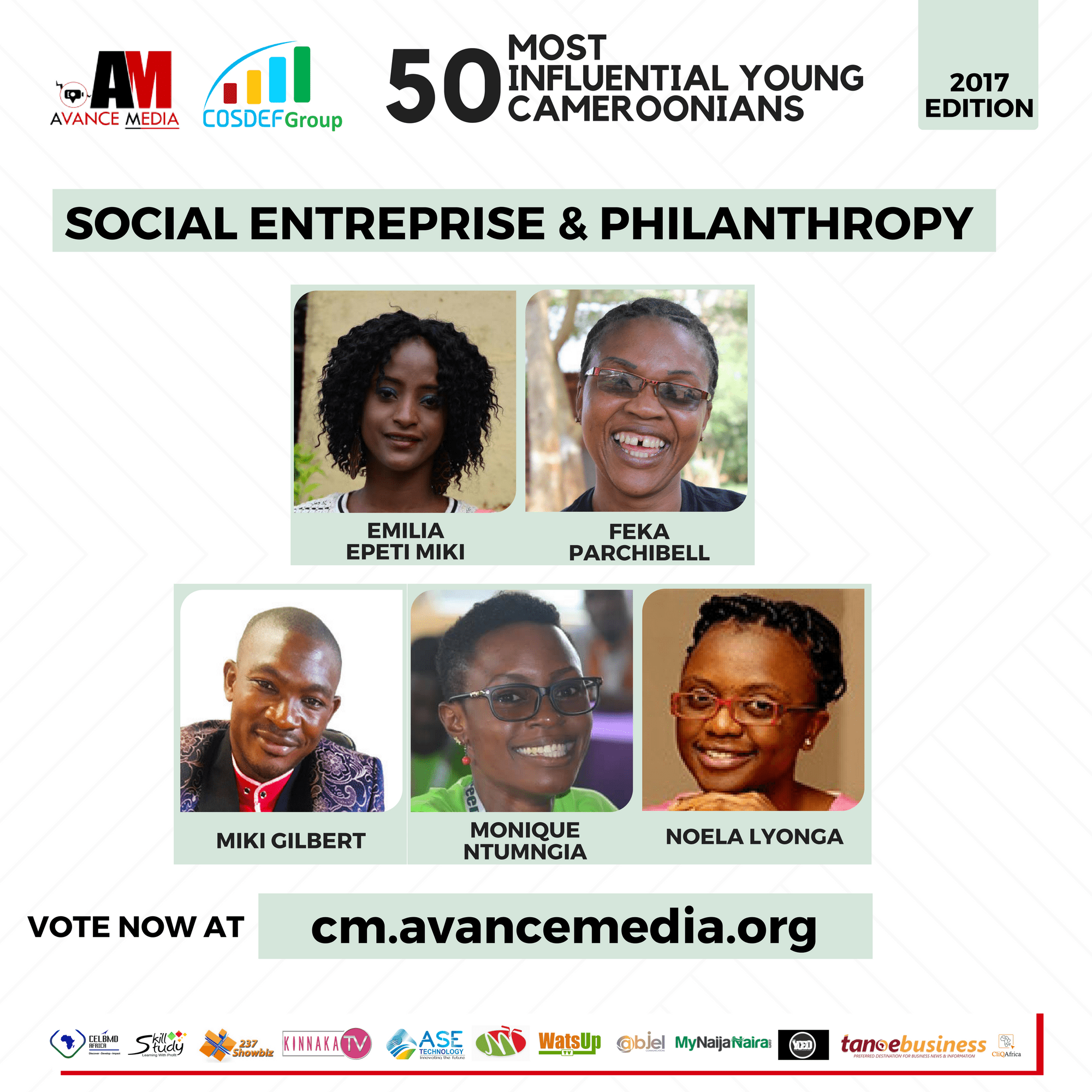 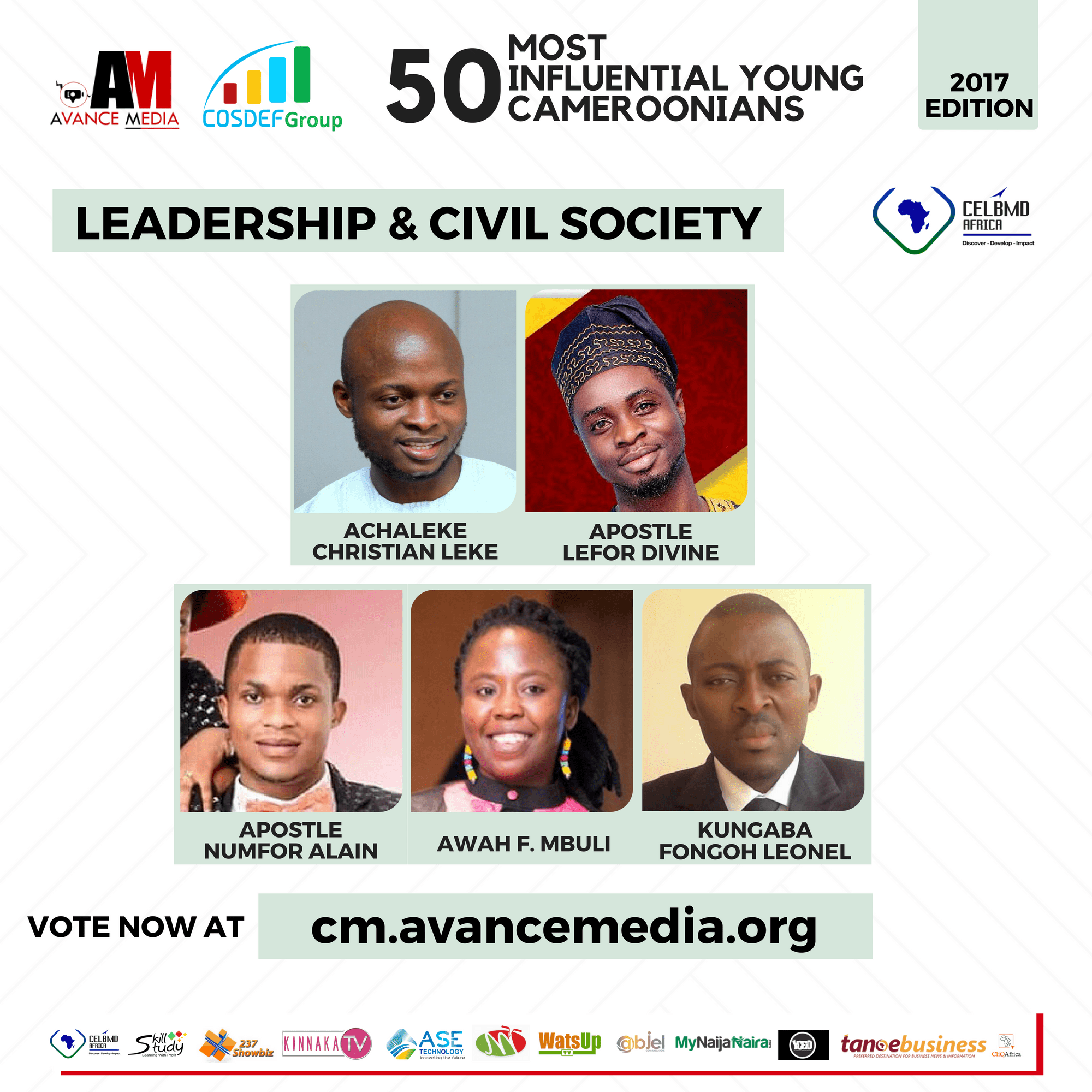 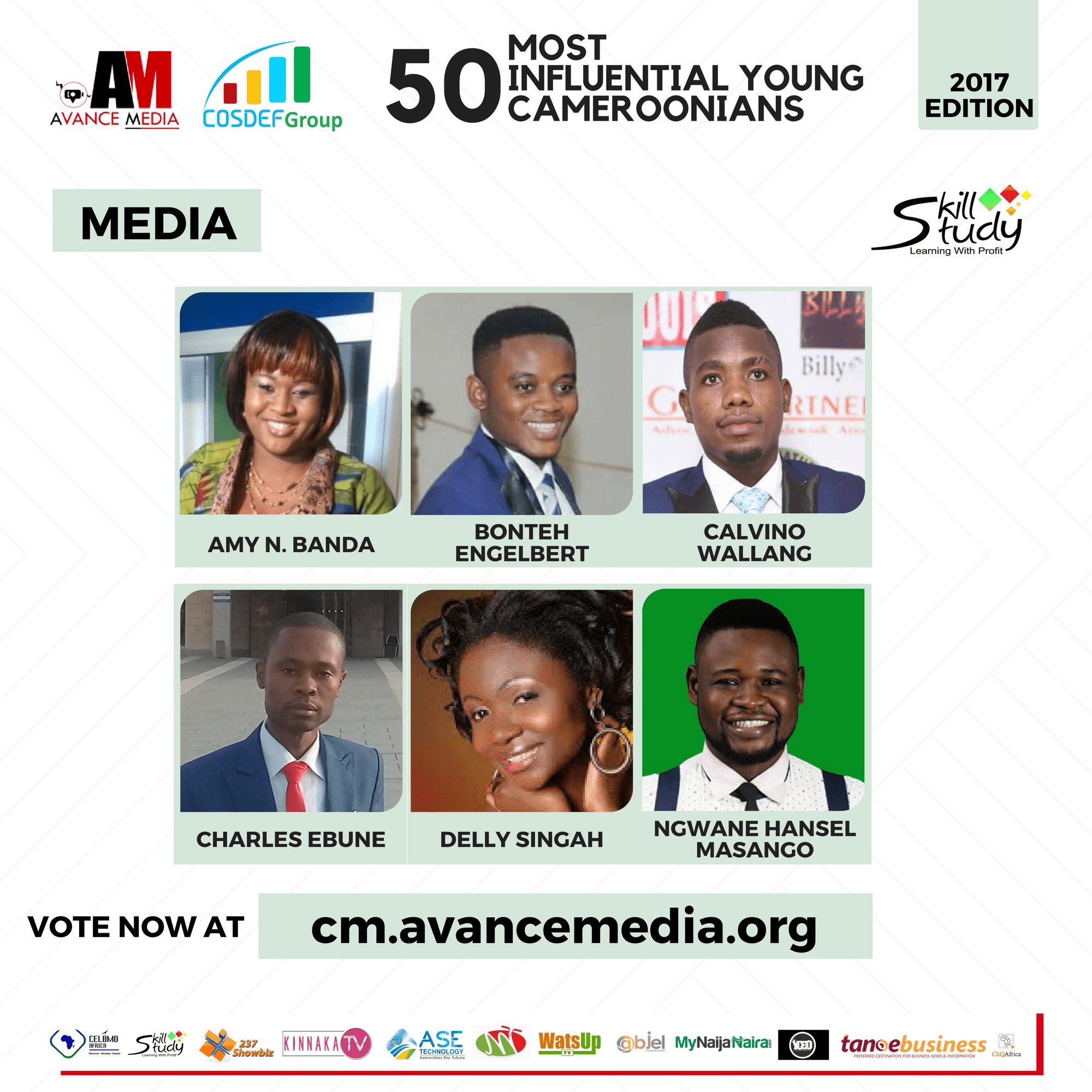 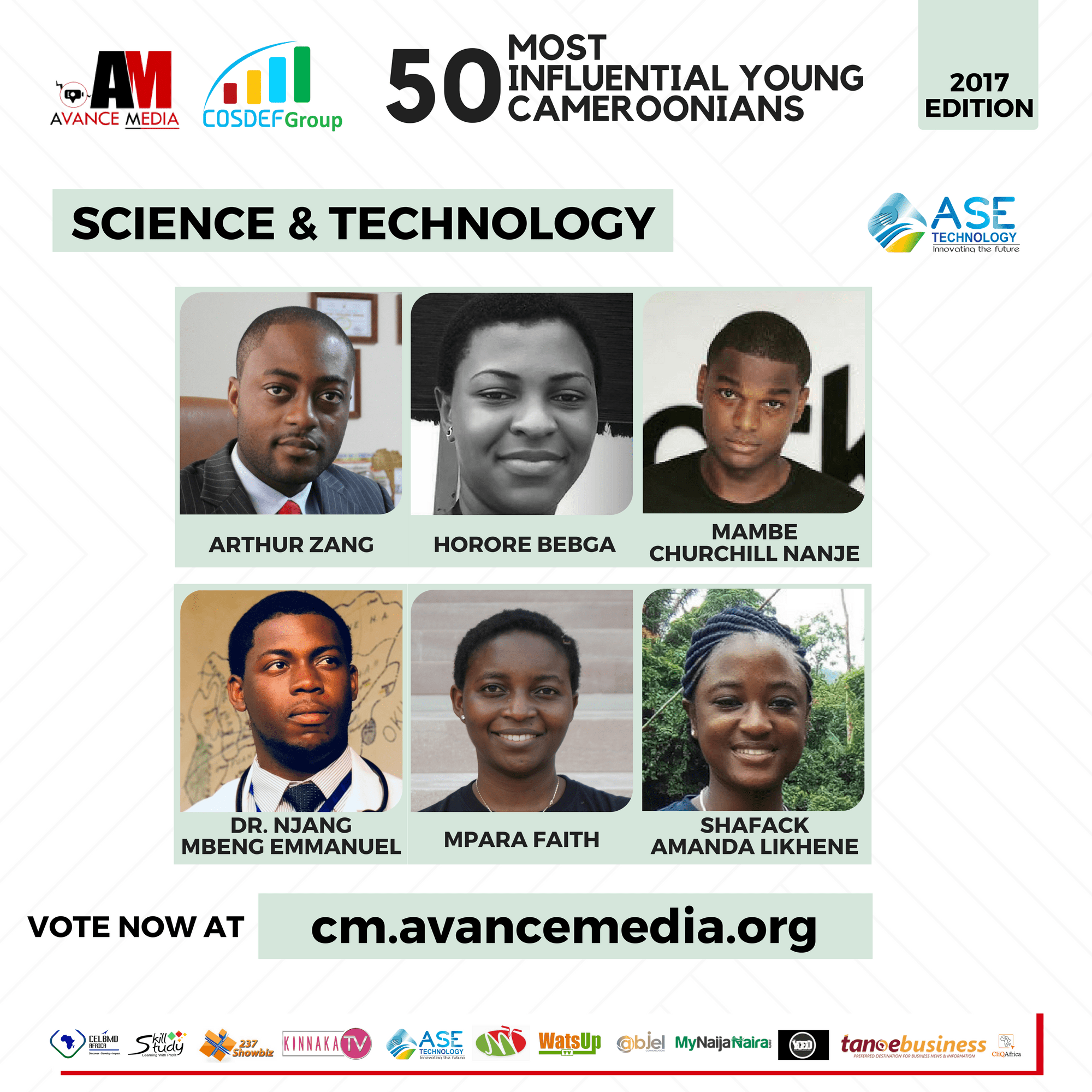 Entertainment (in partnership with WatsUp TV)