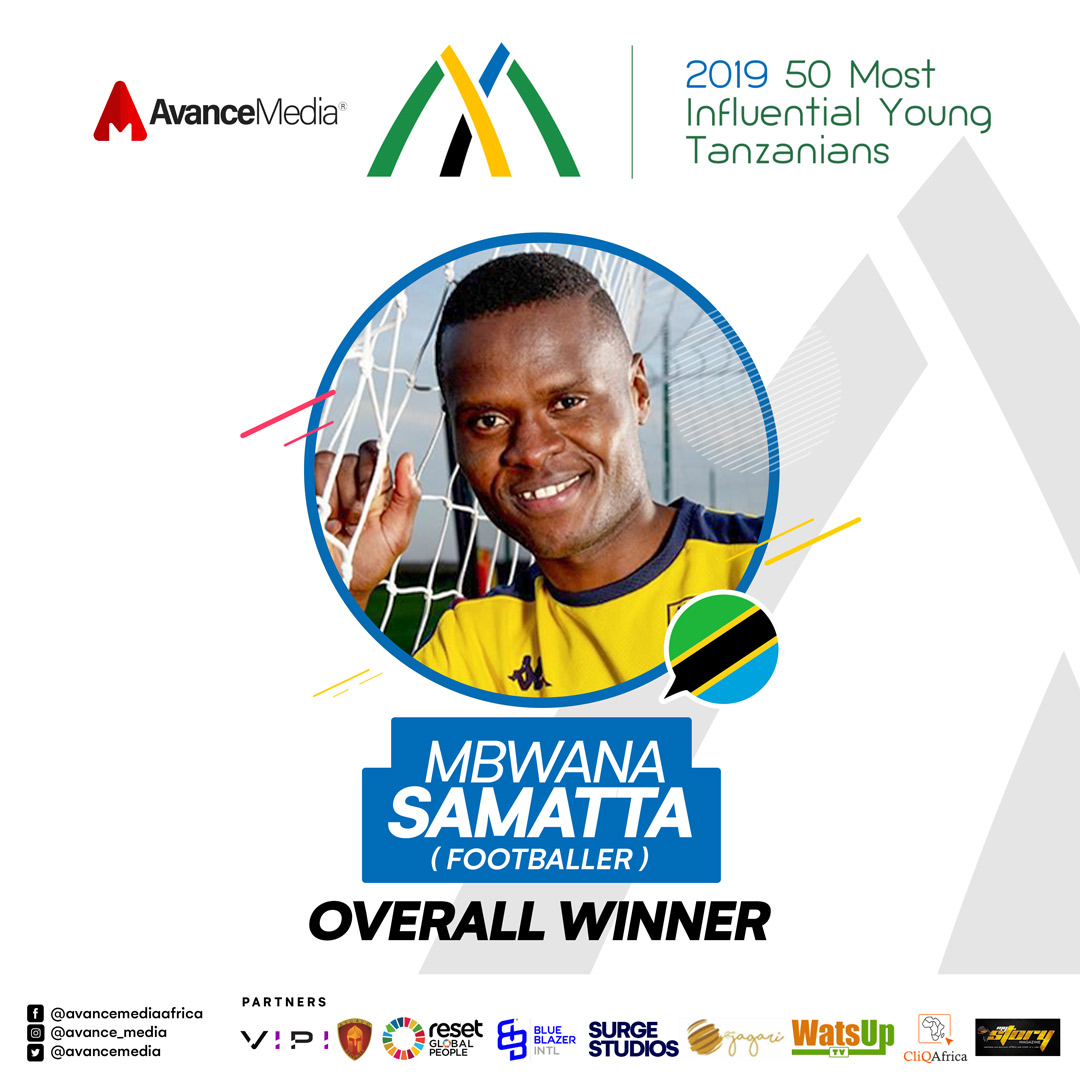 Posted at 06:07h in Ranking by Prince Akpah 0 Comments
0 Likes

The ranking which was launched in 2017 was won by Mbwana when he was at K.R.C. Genk, earned the second position in 2018 and is back at the top again after signing to become the first Tanzanian-born to play in the English Premier League.

Mbwana who started his career as a youth player for Tanzanian club has received a lot of admiration for his sterling career and influence on young people in Tanzanian hence the vote to be known as the Most Influential Young Tanzanian for the second time.

He was followed closely by 2018 Most Influential Young Tanzanian and CEO of Ayo TV, Millard Ayo, District Commissioner for Kisarawe, Jokate Mwegelo, Musician Diamond Platnumz and Founder of the Msichana Initiative Rebecca Gyumi who all earned remarkable positions among the top 5 influential young Tanzanians. 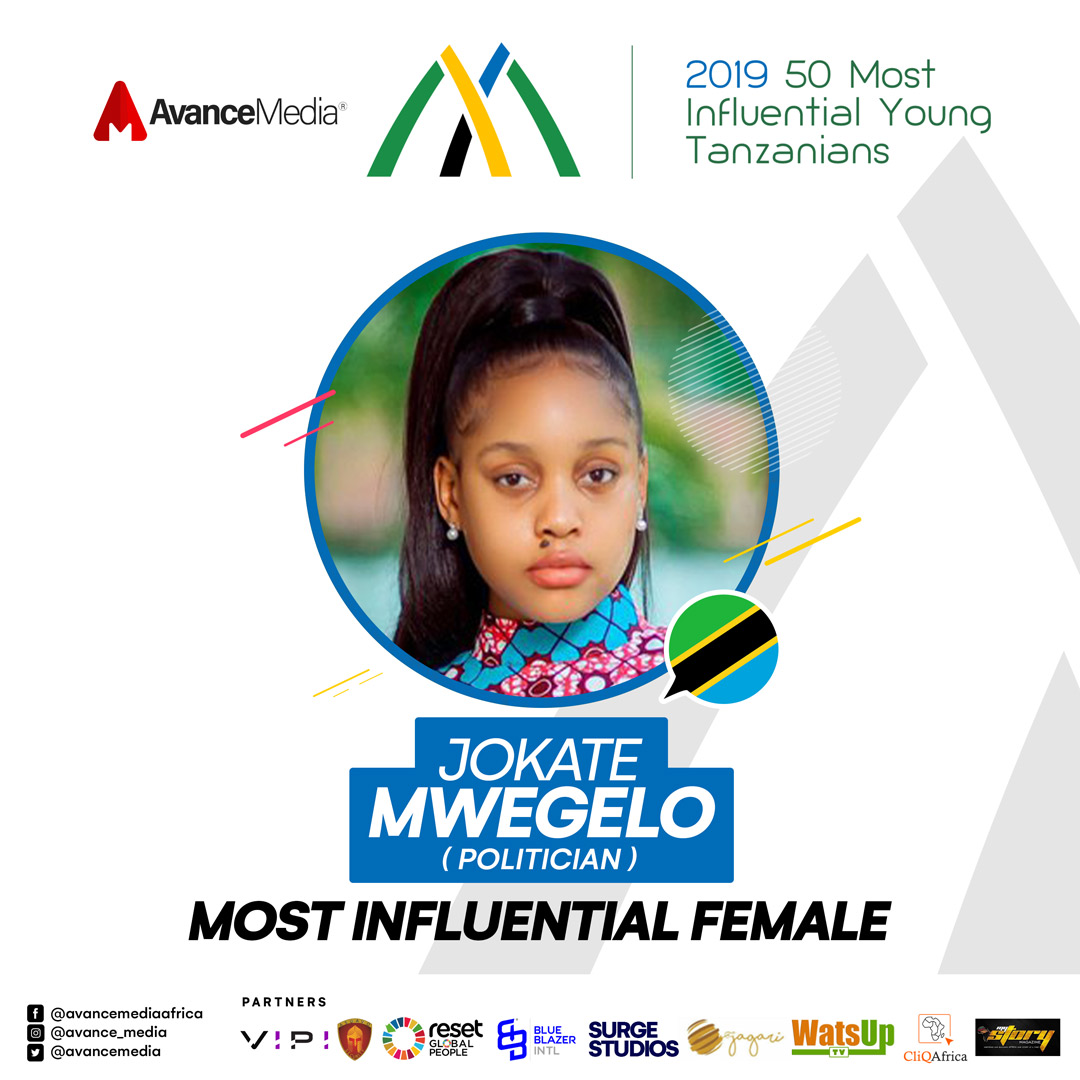 District Commissioner for Kisarawe, Jokate Mwegelo who was nominated in the Law & Governance category also got the nod as the most influential female on the list for the second year in a row.

Profiles of all honourees are published on www.avancemedia.org/2019miyt

Below are winners in the various categories:

This site uses Akismet to reduce spam. Learn how your comment data is processed.